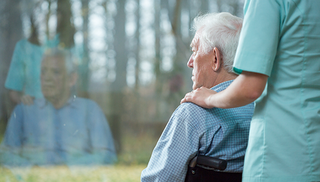 In this investigative advisory, OIG identifies concerns about fraud and patient harm that build upon those outlined in a Portfolio report issued in November 2012, Medicaid Personal Care Services: Trends, Vulnerabilities, and Recommendations for Improvement.

Since the Portfolio was issued in 2012, OIG has opened more than 200 Federal criminal investigations involving fraud and patient harm and neglect in the PCS program across the country and has included PCS cases as part of national health care fraud takedowns in 2015 and 2016. OIG investigations have revealed a variety of billing fraud scenarios, some of which are limited to individual PCS workers, while others indicate organized schemes involving dozens of suspects. OIG investigations have also shown that abuse and neglect by PCS attendants has resulted in deaths, hospitalizations, and less severe degrees of patient harm. Stronger controls are needed to screen and monitor PCS attendants and the program.