Smbatyan owned and operated National Ambulance, Inc., a medical transportation company located in Philadelphia, PA. According to the indictment, Smbatyan allegedly used a false identity, Vahe Matinyan, to enter the United States, and then to enroll his ambulance company with Medicare. Virtually all of National Ambulance's transports consisted of taking Medicare beneficiaries to and from dialysis - often three times per week. Smbatyan billed Medicare for these transports, including documenting that he was the ambulance driver on some trips. However, investigators believe the documentation for his submissions to Medicare were false, and therefore, should not have been approved by Medicare for reimbursement.

Upon executing a search warrant, investigators were unable to locate Smbatyan. Authorities later determined that Smbatyan might have fled the United States, possibly residing in Armenia. He remains a fugitive-at-large.

Authorities believe that Smbatyan is associated with a violent organization and should be considered dangerous. If you are aware of his whereabouts, do not approach him. 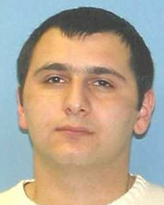 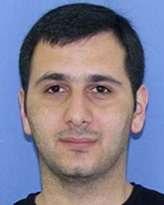 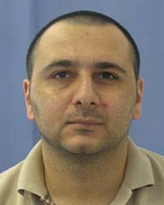