Khalid A. Satary, the owner of several labs in Georgia, Oklahoma, and Louisiana, and his co-conspirators, through companies they controlled, are alleged to have paid telemarketers illegal kickbacks and bribes in exchange for doctor’s orders for medically unnecessary cancer genetic (CGx) tests. The labs included Performance Laboratories in Oklahoma, Lazarus Services in Louisiana, and Clio Labs in Georgia. These three labs collectively billed Medicare over $547 million dollars.

According to the indictment, Satary was charged based on his role in an alleged scheme to solicit medically unnecessary CGx tests from Medicare enrollees through telemarketing and “health fairs.” The tests were then approved by telemedicine doctors who did not engage in treatment, and often did not even speak with the enrollees for whom they ordered tests.

Satary was indicted on September 26, 2019. After failing to appear at his December 12, 2022 court date, Satary was declared a fugitive of justice. Satary is currently believed to be in Dubai. 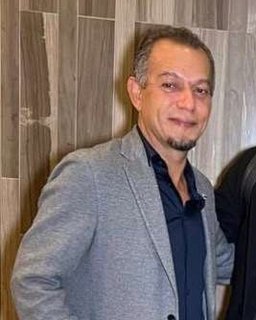 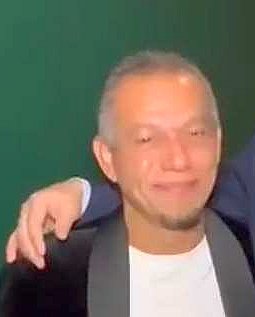