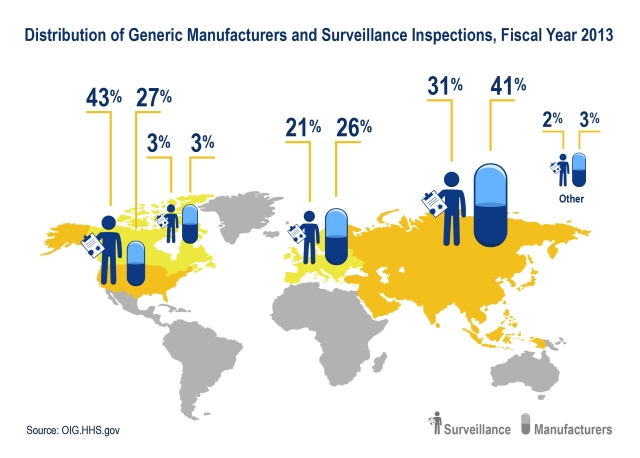 Click the graphic to enlarge, or view more details about
these findings in the report: Table 4.

FDA concurred with all three recommendations.